Designed and Taught by a Professional Screenwriter

… always wanted to write a screenplay, but didn't know where to start?

… devoured books, seminars - even written some pages - but still found yourself unable to clarify the screenwriting process?

… finished several screenplays, even good ones, but continue to struggle with the following:

Designed by a sold/produced screenwriter/director with over 30 feature screenplays and a decade in the WGAw, this course was developed to help SCREENWRITERS of ALL LEVELS write their best script from the point of concept.

A self taught pro-screenwriter, director, and Hit List Alum, Amanda directed her film THE BETRAYED, starring Melissa George and Oded Fehr, from a spec script she sold to MGM, following her independent feature debut IN MEMORIUM. She's optioned, rewritten, and adapted material for studios, and been repped by Benderspink, Endeavor, Paradigm, and Zero Gravity.

From her years reading/troubleshooting fellow writers' material, Amanda's isolated common writing issues in scripts of all skills levels. These issues include a soft concept, a passive hero, and a flat structure.

She designed this course to teach the art and craft of screenwriting from TWO critical PERSPECTIVES:

- The FILM INDUSTRY - which includes collected gems of advice from Producers, Managers, and Studio execs on what "They" want in a screenplay.

- The SCREENWRITER - which includes finding a killer idea, creating a compelling hero, building an invigorating structure - and doing it again and again with each new spec.

Teaching the same, step-by-step methods that she uses to write EVERY SINGLE SCREENPLAY, Amanda will show you exactly how she “cracks” a new script - beginning with the most crucial element - the CONCEPT.

- the CRUCIAL characteristics of a compelling MOVIE-WORTHY concept, and

- the 4 CRITICAL BUILDING BLOCKS that MUST exist in EVERY fully-formed movie idea.

- Once you've brainstormed your screenplay idea, she'll teach you how to expand it - to flesh out both creative and practical elements - including characters, world, tone, genre, theme and rising stakes.

- She'll advance you to the beating heart of your script - your HERO – and teach you how to sculpt, reveal, and propel your hero through your screenplay to keep your reader spellbound.

- She'll show you how to elevate your HERO'S OBSTACLES – the Villain, Plot, and Antagonist - and use them to force your Hero's ultimate transformation.

- She'll cover the MAJOR STRUCTURAL BEATS and their respective purposes, using plot examples from 4 standout movies – THE RING, LEGALLY BLONDE, THE FUGITIVE, AND FIELD OF DREAMS.

- She'll discuss STYLE ON THE PAGE - including dialogue, action lines, scene structure, and your hero's introduction.

- For newer writers, she touch on screenplay formatting.

Included with the video lessons are step-by-step handouts and assignments to guide you through the entire process of brainstorming and outlining your new screenplay.

By the end of this course, you have all the tools you need to write your first draft.

"As a fellow writer, I designed this course to help clarify the multi-layered process of writing an industry-worthy script.

If you're an experienced writer, this course will give you effective guidelines to create organic, heart-stopping story beats from inception – rather than slogging through the trial and error of plot, hero, and act frustrations.

If you're a new screenwriter, this will set you on a clear story path from the get-go, teaching you how to write with a PURPOSE - on the page, from idea to structure - while you develop your craft of sculpting a compelling movie script.

I love teaching and I love writing and I'm beyond excited to offer this course to you!

INCLUDED IN THE FREE PREVIEW:

INCLUDED IN THE FULL COURSE:

- 10 Detailed Assignments to Prep Your Script from Concept to Page

A self taught pro and decade-long WGAw member, Amanda directed her film THE BETRAYED, starring Melissa George and Oded Fehr, from a spec script she sold to MGM, following her independently-directed feature debut In Memorium.

Over the years, she's been repped by Benderspink, Endeavor, Paradigm, and currently Zero Gravity.

When she's not writing her own material, she offers script-coaching and feature screenplay feedback on her website actbreakdown.com.

She loves teaching and she loves writing and she's beyond excited to offer this course to you! 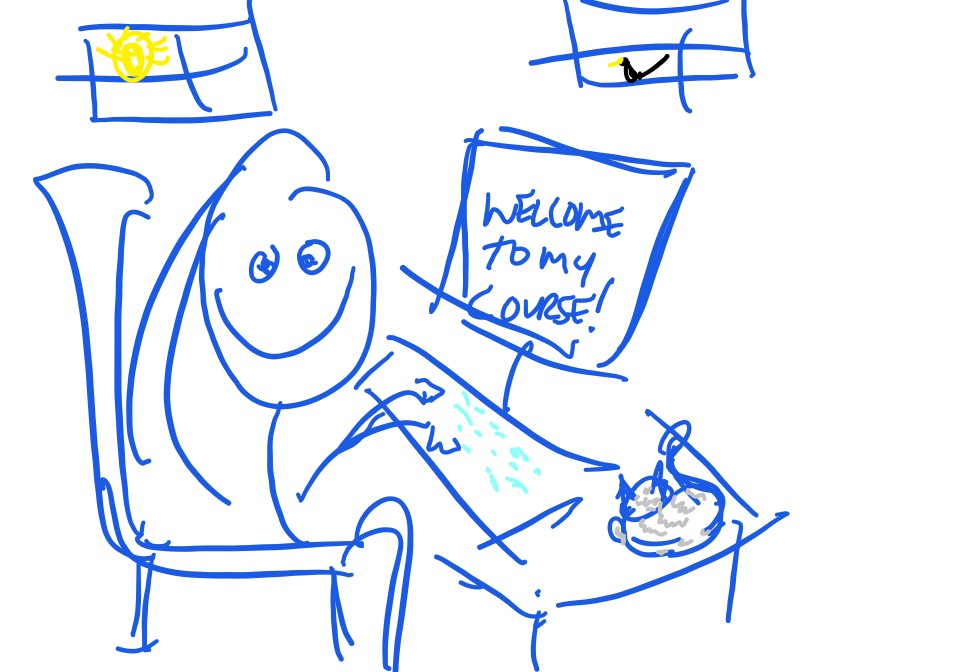 A WGA member since 2007, Amanda Gusack has written over 30 scripts in the horror, thriller, sci-fi, and action genres and has directed two of her features. A Hit List Alum, she's optioned, adapted, and rewritten material for studios, and has several projects in development with high-profile producers.

She's been repped by Benderspink, Endeavor, and Paradigm, and is currently managed by Eric Williams at Zero Gravity.

Her other passion is teaching. When she's not writing her own material, Amanda offers script-coaching and feature screenplay analysis. To book a session, contact her through her website: actbreakdown.com.

She is extremely excited to share her course with you!

If you like the free preview, enroll in the full version of Hollywood Screenwriting – From Concept to Draft - How to Write a Killer Script!